We use Australia Post for all items within Australia and Oversea's.
Special orders are shipped within 72 hours after confirmation of payment.

How can I track my order?
You should receive a tracking number via email when your order ships. Depending on your location, you can track your order.
Australia Post Tracking http://www.auspost.com.au/track
Please note: Some products are shipped direct from the suppliers to avoid delay to you our important customer.

P08F1-85 is the ultimate performance air filter available from Sprint Filter, developed over two years and currently in use by top race teams in MotoGP and World SBK. 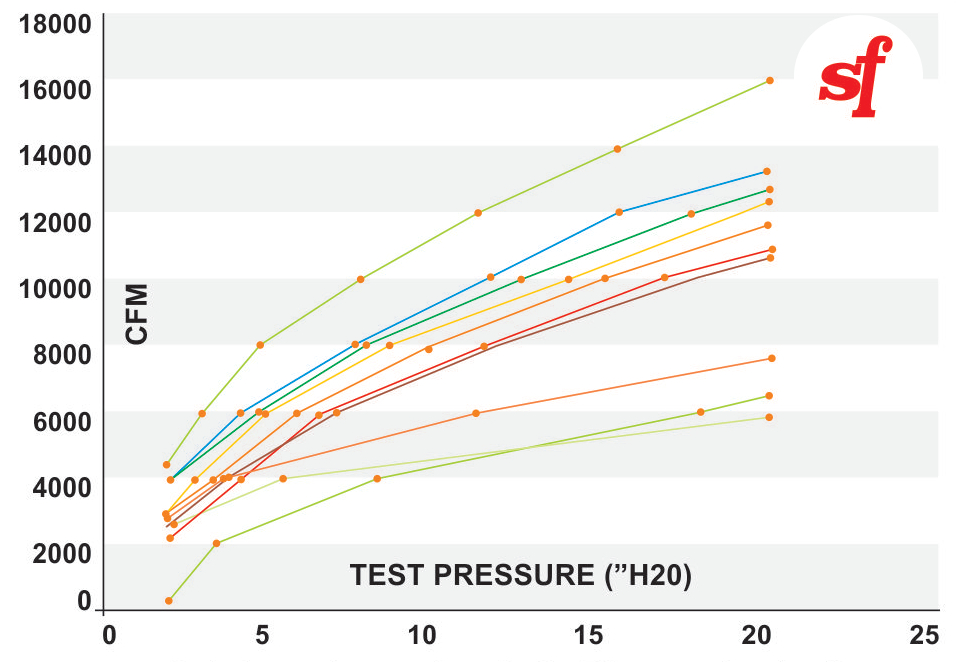 By comparison, Sprint Filter P08F1-85 provides almost three times the airflow of P08 with virtually the same filtration performance, which makes P08F1-85 suitable even for normal road use as well as race.

P08F1-85 uses a special polyester material with a wire diameter of only 22 microns. This air filter was designed for road racing applications and uses patented technology to make it waterproof, the only filter in the world of its kind. The P08F1-85 filter was tested extensively for over two years by the world’s top racing teams in MotoGP. This filter works so well it has become the most widely used filter by factory racing teams in both MotoGP and WSBK. Its unique weave pattern can filter debris as small as 85 microns while having the highest permeability for any air filter on the market. The increased airflow of the P08F1-85 air filter will help maximize your bike power potential while offering excellent filtration protection. 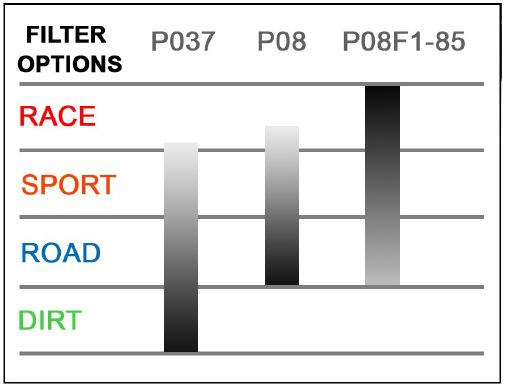 To clean your Sprint Filter P08F1-85, simply remove the filter from the airbox, blow it clean with compressed air, and re-insert it. No messy washing, after-market cleaners or oil treatments required, saving you valuable time and money! 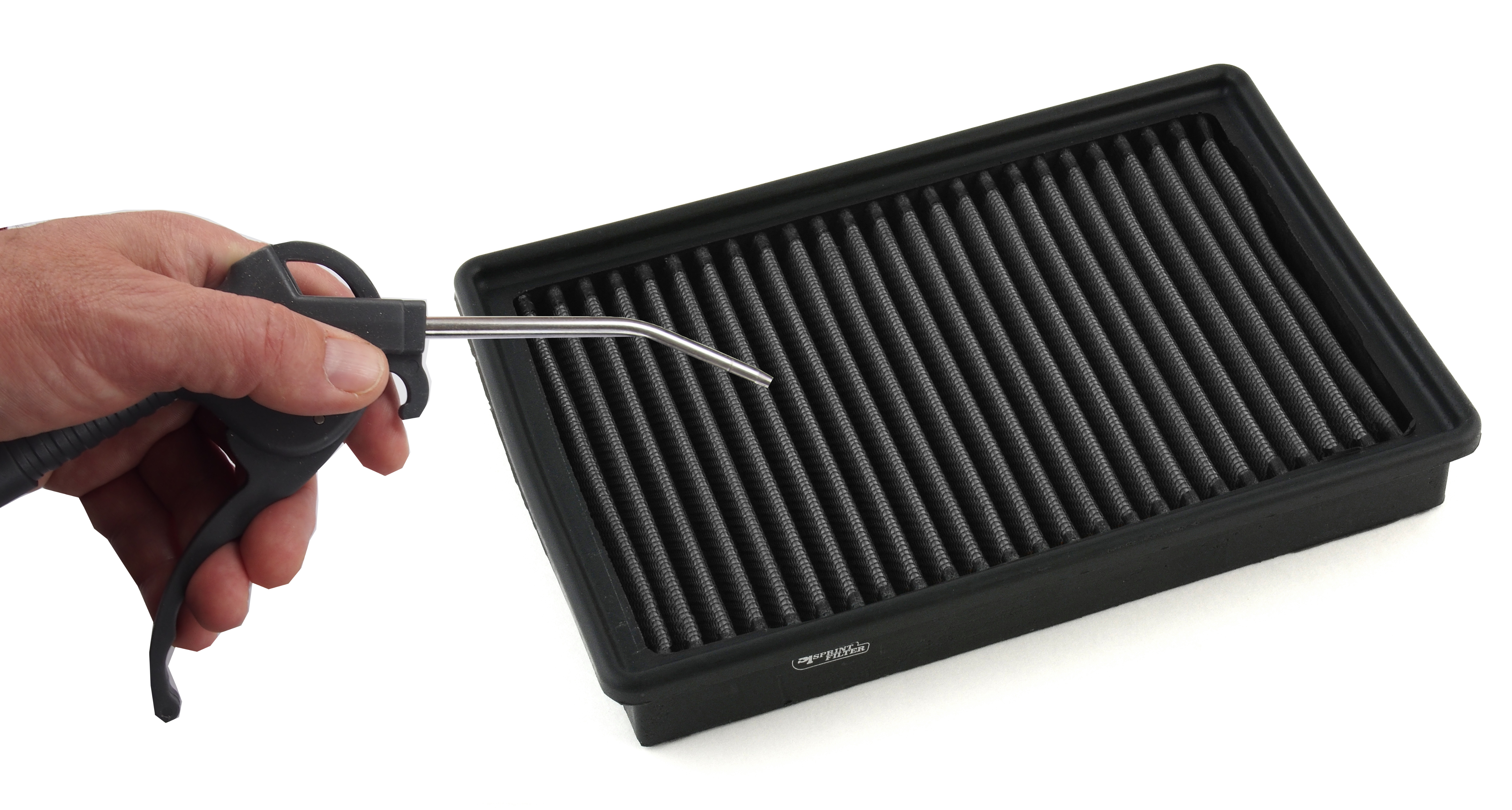 Being man-made, the P08F1-85's polyester material will, if properly looked after, display no discernible deterioration or loss of structure or performance over the lifetime of your bike.

With 60 years of experience in producing air filters, and success at the highest levels of competition (including MotoGP, Moto3 and World SBK), you can be confident in the quality of materials and manufacture of your Sprint Filter P08F1-85 air filter